THE Platform for Performance and Process Chemicals for Industrial Users 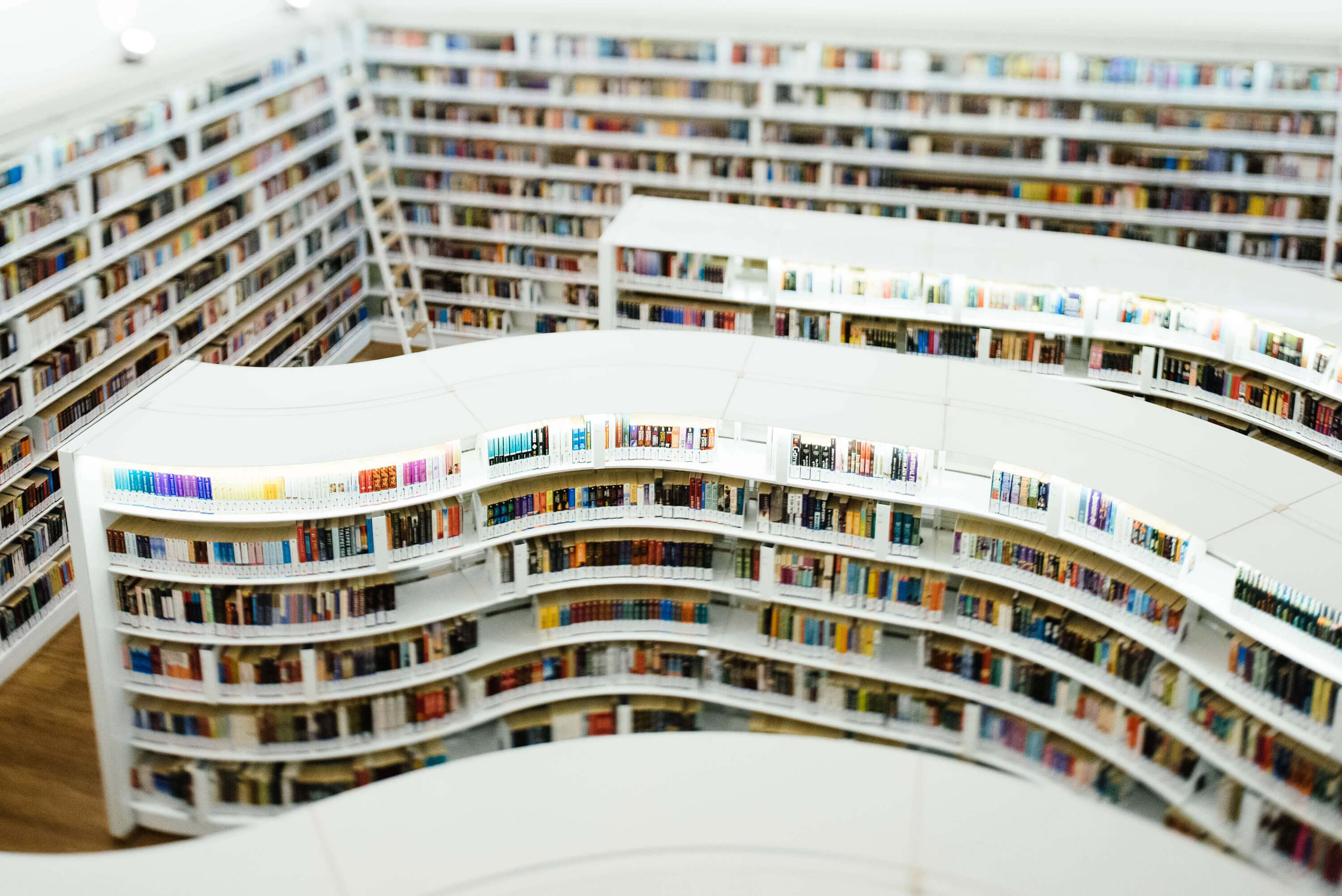 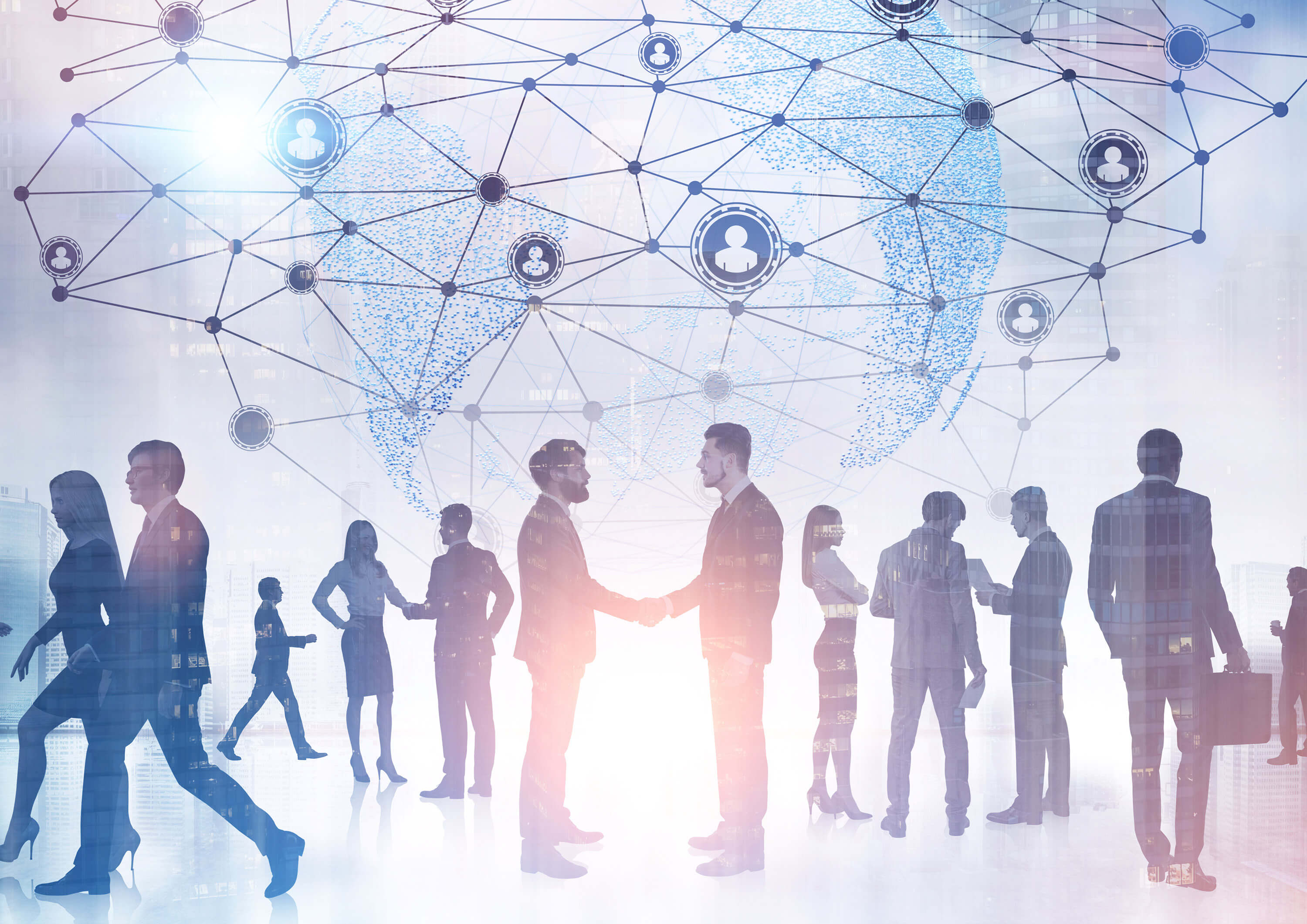 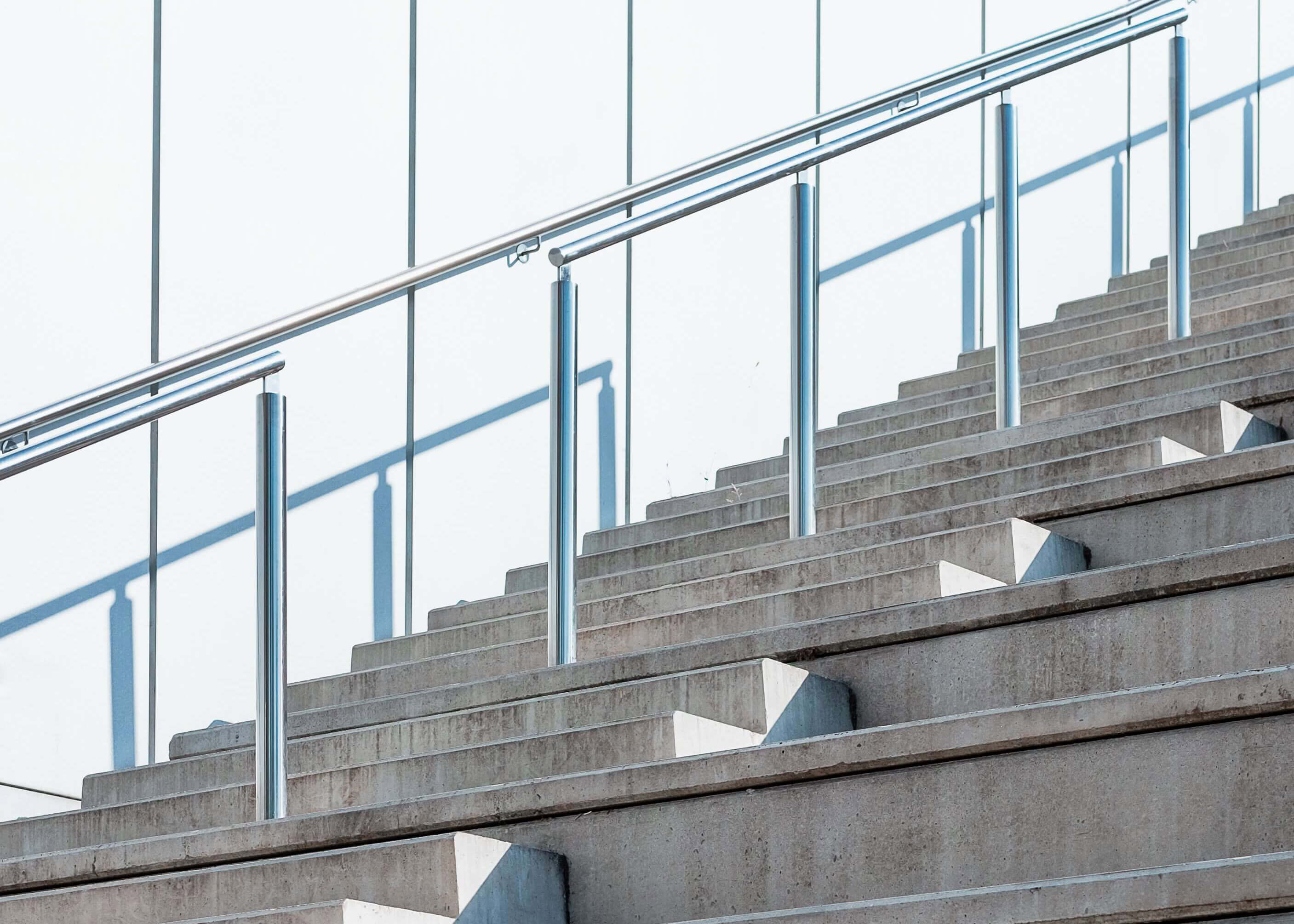 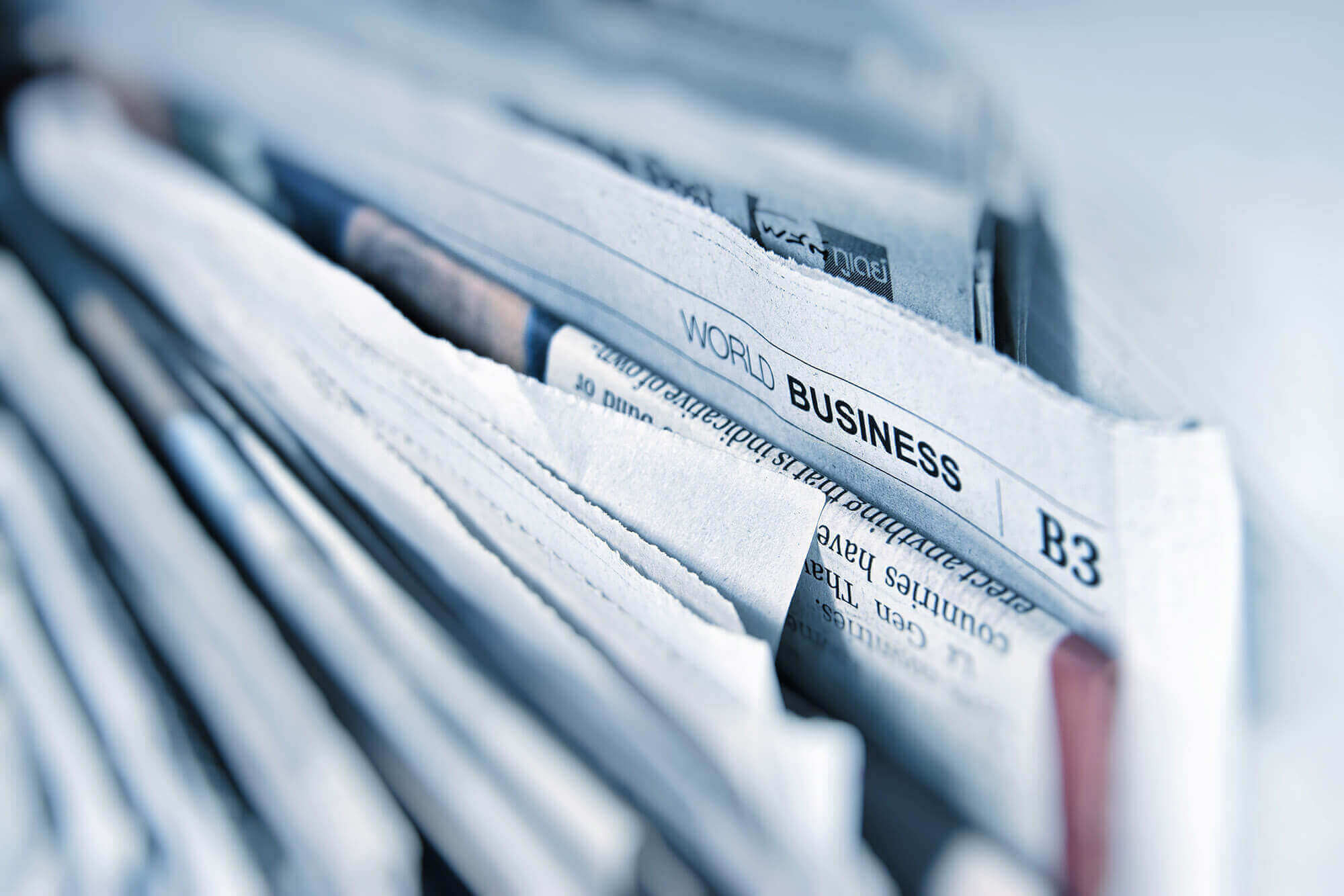 The timetable in the European Commission’s work programme for 2023, according to which the REACH revision will not start at the end of 2022 as previously indicated, is welcomed as an important step in the right direction. The companies represented by TEGEWA – many of which are small and medium-sized enterprises – are heavily affected by the REACH revision and see parts of the currently circulating proposals as existential threats. In addition, as part of an energy intensive sector, TEGEWA member companies are massively experiencing the implications of the current economic and political crisis. Therefore, the original – very tight and ambitious – timetable was considered unsuitable by the industry.

The work programme mentions a “targeted revision”, instead of the fully comprehensive reform originally envisaged, and indicates the revision for the fourth quarter of 2023. Even though the rescheduling of a few months can only be seen as a small step: with less time pressure and, associated with this, more diligence in drafting, we see the chance that the revision of the REACH Regulation will be approached with a sense of proportion and reason. The EU-REACH legislation in its current form continues to set the strictest global requirements and represents the highest standard for chemical safety worldwide. With its risk-based approach, the regulation is science-based and fact-driven, while providing maximum level of consumer, occupational and environmental protection. On behalf of its members, TEGEWA hopes for a targeted and evidence-based revision – to support the future viability of our and many other industries in Germany and Europe.

On February 10th, 2021, the first General Assembly of the European Association EUCTL (European Chemistry for Textile and Leather) was held – due to the pandemic situation in form of a virtual conference. EUCTL had been founded in 2020 by TEGEWA and the Italian Chemical Industry Association Federchimica and shall help to achieve better – and earlier – involvement in European legislation processes.

This first General Assembly also comprised the election of Board and Chair Persons. Due to restructuring processes in the membership, the board was forced to make use of its right on cooptation and to determine Dr. Wolfgang Schumann, Rudolf, as successor to the first elected president, Ralf Kattanek. Dr. Filippo Pampagnin, Bozzetto, holds the position as Vice President. Further Board members are :